“My dad was frugal and didn’t like throwing things out” 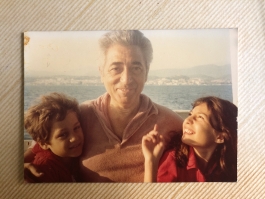 On a boat, with my dad and my sister

My dad was frugal and didn’t like throwing things out. One of the things he held onto was his 1970s towelling shirt which he wore throughout my childhood. Anyone who’s lived in a hot country can appreciate having a towel nearby, and I believe this is the practical appeal of a towelling shirt.

Being one of his favourite tops meant it probably didn’t get washed as often as other items, and that (in combination with the Greek summer) made it smell unmistakably of him. It may sound strange but I enjoyed that musky smell when he hugged me.

Years later when my sister visited me in London, we bought him a new towelling shirt from GAP to replace his old one which had perished. We thought it was very funny and he was pleased with it. 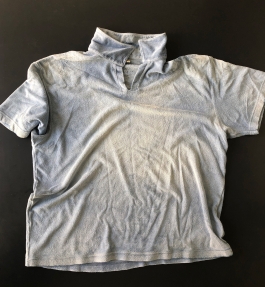 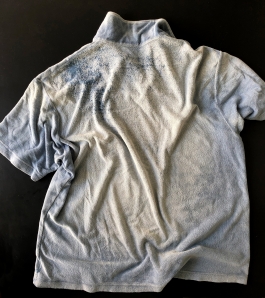 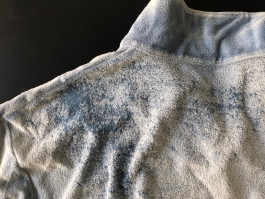 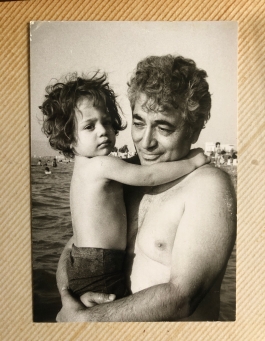 My dad and I